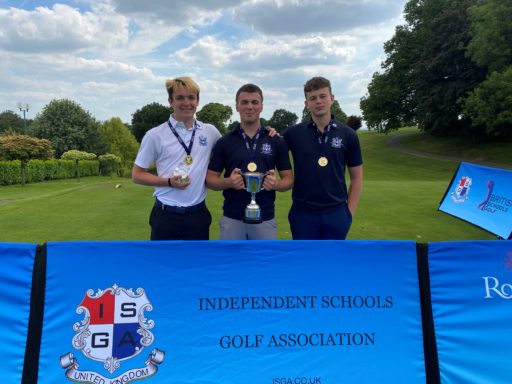 On Tuesday 14th June, the SVS First Golf team took part in the 2022 Independent Schools Golf Association (ISGA) National Plate finals. This is a national competition where schools from all around the country firstly compete at a regional level, and then at a national level in a one-day event.

Andrew Loy (Upper Sixth), Lorcan Hanna (Lower Sixth) and Luca Esposito Lee-Kemp (Fourth Form) won the regionals and therefore qualified for the plate finals. It was a tight competition but SVS prevailed and managed to win the overall competition by one point!

A special mention must also go to Lorcan Hanna who shot two over on the day and also won ‘best individual player’. You can see the announcement of their victory here. 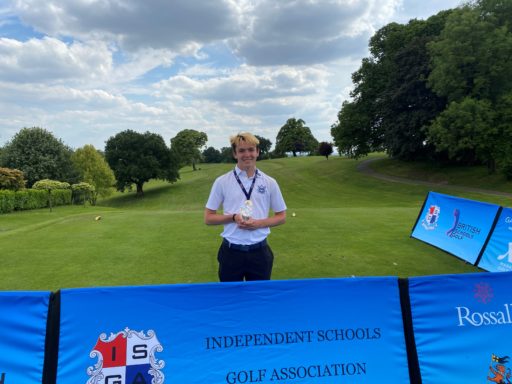