The Easter holidays proved a very busy time for some of our Hockey players.

It is fantastic to see so many SVS players, especially as both team captains were girls from the School. We couldn’t be prouder, congratulations! 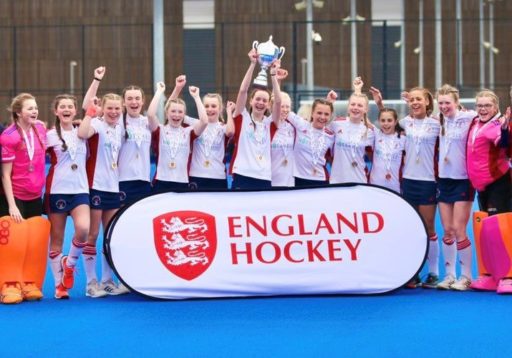 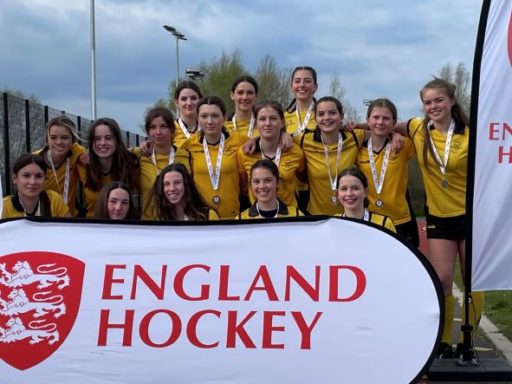