Maximilian (Upper Sixth) and Oliver Laughland (Fourth Form) have had an impressive season so far.

Max has worked incredibly hard all season and has achieved some great results including becoming the U18 British Downhill Champion 2022.

He has also managed to reduce his FIS points in all disciplines and has achieved his lowest FIS points in the Giant Slalom which are the lowest of any male athlete in 2004/2003 category in the UK. This is an amazing achievement!

Working just as hard after missing a season in lockdown, Oliver began to catch up to where he was before and has made huge progress. His best results include representing SVS in the 2022 Interschools Championships where he came first in the U16 Giant Slalom and third in the U16 Slalom. 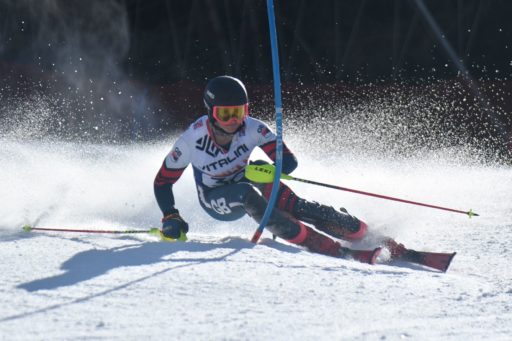 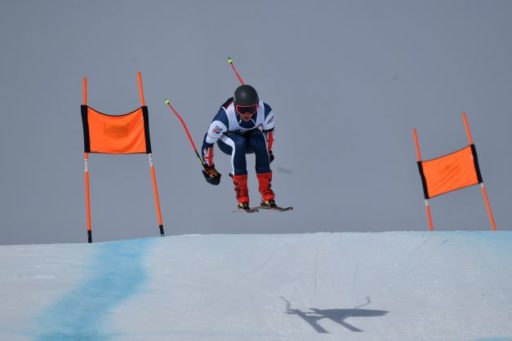 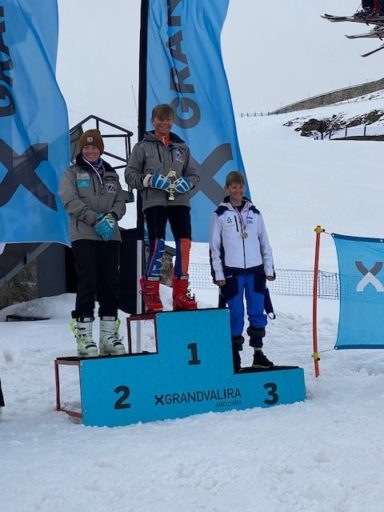