The U13a Boys Tennis team have had some very successful matches this term in an LTA National Tennis League, which qualified them to play in the finals on the 28th June at Polo Farm, Canterbury. Here is a round up of their journey in the finals.

Hugh and Xavier Elms (First Form) in pair one, and Mason Baker and Montgomery Tunnicliff (both First Form) in pair two, won their first game against Wellesley House 5-2. This put them in a confident position going into the second match against Colfe’s School. Colfe’s came out strong however, with fast serving to take Hugh and Xavier’s game 5-1 and a narrow loss for Montgomery and Mason 4-3.

After a quick lunch break, they were into the next game, against The Norton Knatchbull School A team. In this game, pair one lost 6-0 and pair two lost 6-2 meaning it was all to play for in the final two games.

Against Tunbridge Wells Grammar School, Hugh and Xavier performed some brilliant serves resulting in a 5-1 win but Mason’s fierce volley battle with Tunbridge Wells unfortunately ended in a 3-6 loss.

This led us into the final round with Tunbridge Wells on 7 points each. With all to play for the boys came out strong, smashing volleys and working well as a team. Unfortunately, Mason and Montgomery lost their game 3-6 but Xavier, doing a great serve to finish the pair one game, meant pair one won 4-3.
Overall our boys finished third after playing 65 games of tennis in the Kent Division 2 finals at Polo Farm. Well done to all four boys, this is a brilliant achievement. 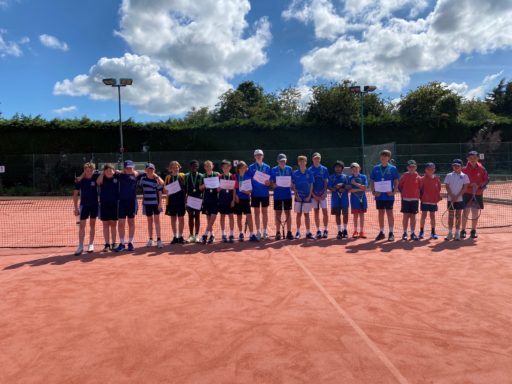 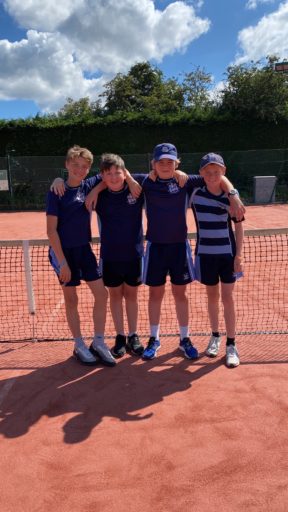 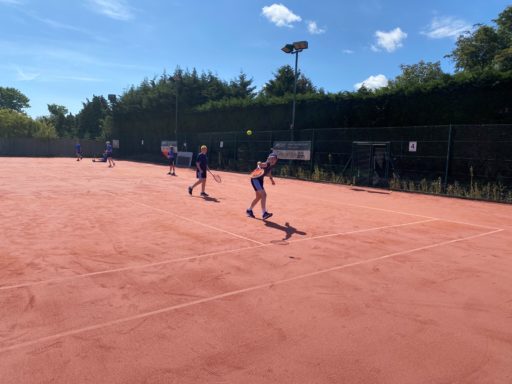 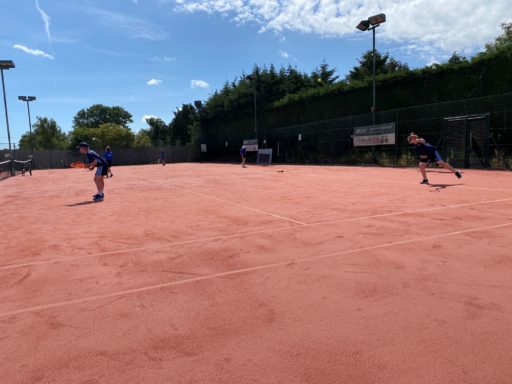 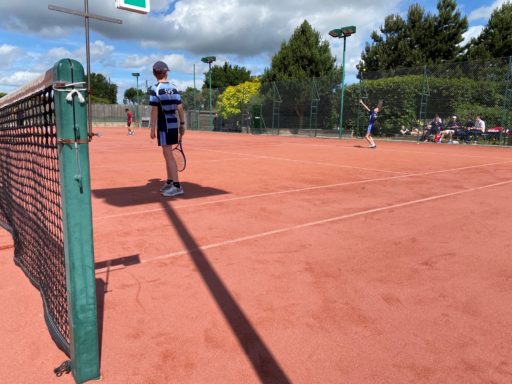