On Sunday, our Junior Ski team competed at the Kent Schools Ski Championship at Chatham Snowsports Centre. The boys’ team became the Junior Boys’ Kent Ski champions finishing first and third in their group and the Mixed team came second in their category!

Max Chapman (Second Form) was our strongest skier, coming 12th overall and fourth in his age group, Evan Henley (Second Form) was next but with the others all hot on his heels. For many of our Juniors, this was their first race.

Such impressive results, well-done everyone! 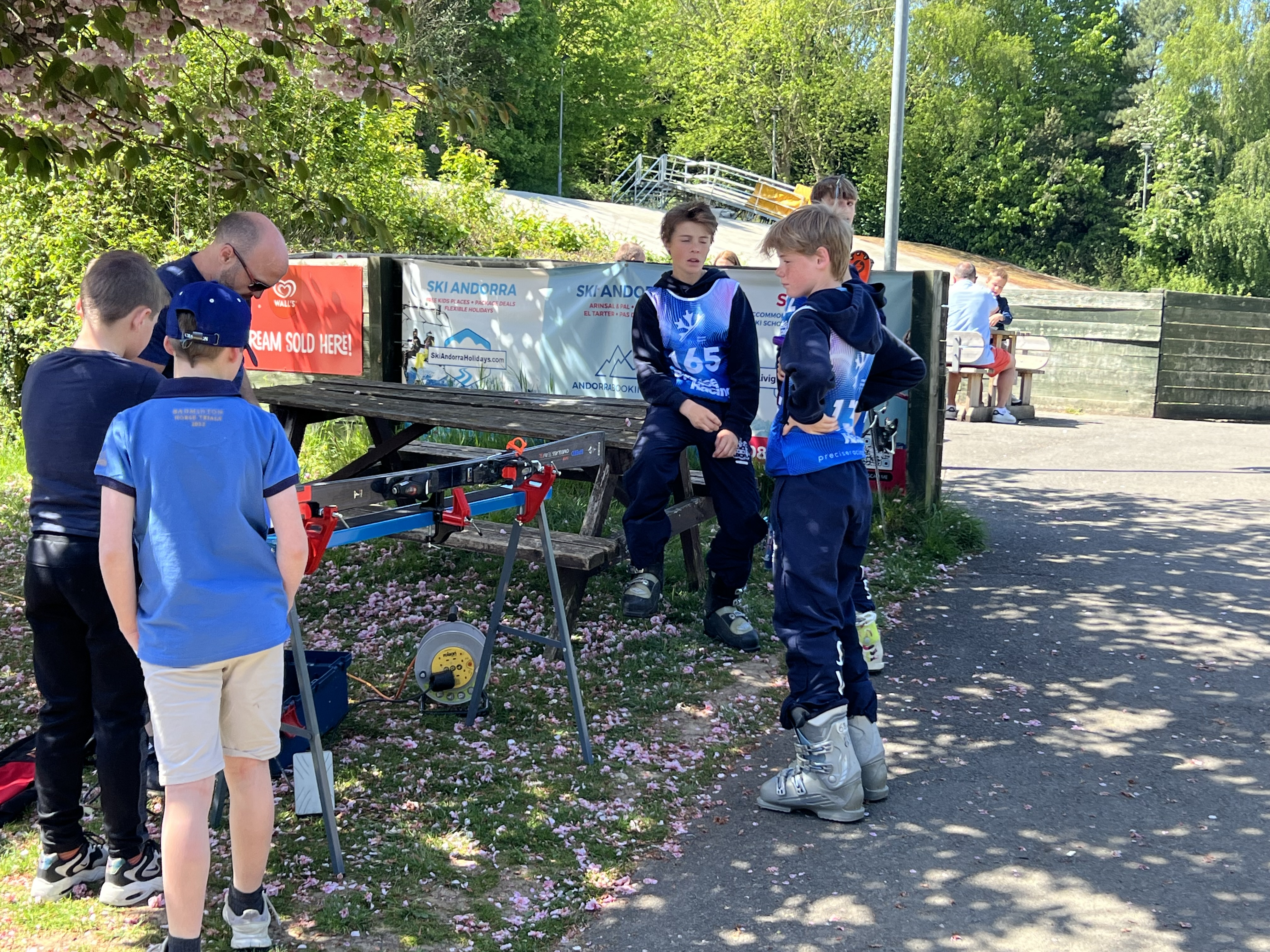 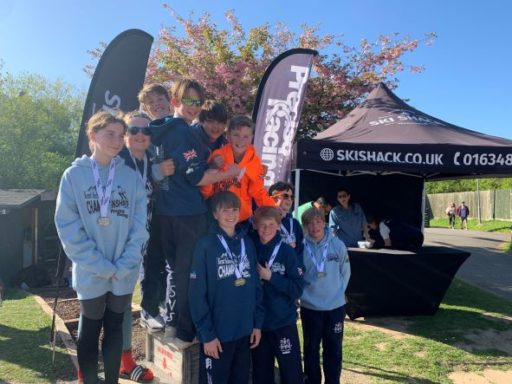 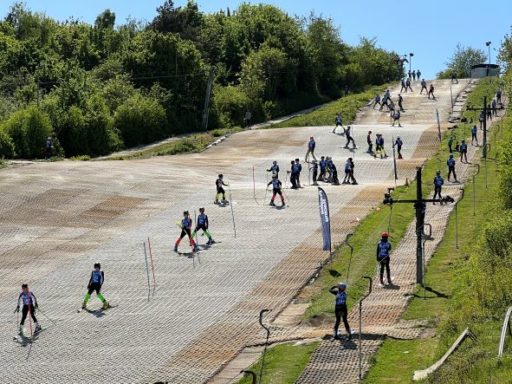 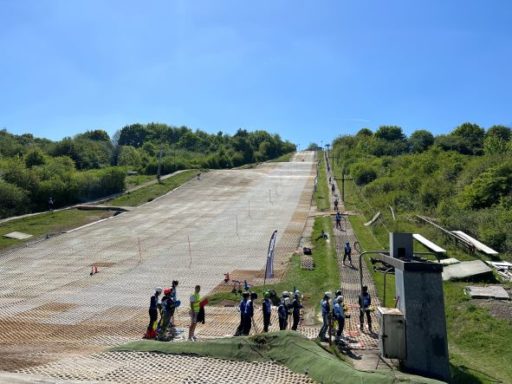 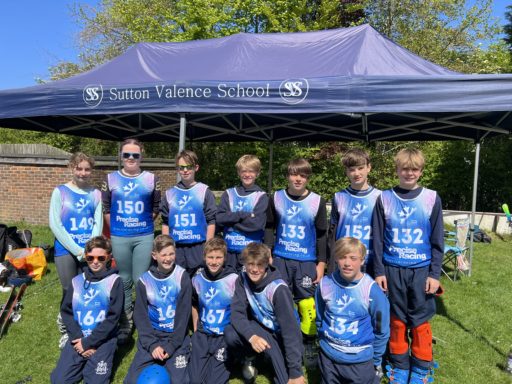