Congratulations to Amelia P (Year 4), Isla D and Eve G (both Year 5), who all successfully competed in last Sunday’s Inter-Schools Showjumping Competition in Sussex. Out of five rounds, they got three double clears, so a great effort from the team! It was a large show, with a number of competitors, ranging from 30 to 45 competitors in each round.

It was Eve, and her pony Tia’s, first competition so it was great to have her start. Isla and her horse Delphi had two good rounds and are a new team together this year, so another great start. Amelia placed sixth in her first class and a second place in her last class, with 0.3 of a second off the first-place winner. The classes are all for U19 so quite often the girls are competing against pupils much older and more experienced than themselves. A really big well done to them all! 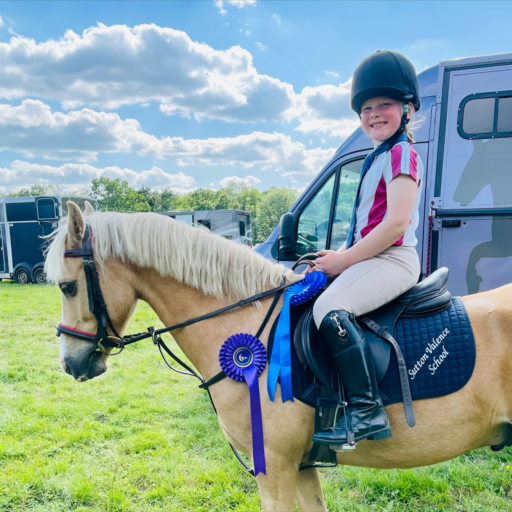 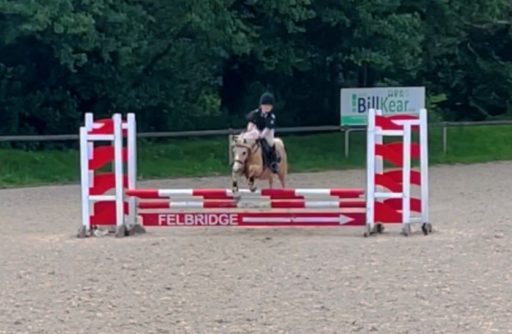 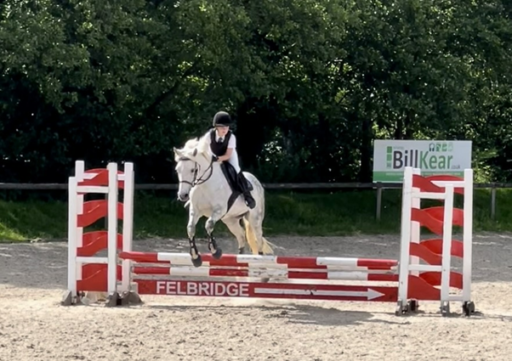