On Wednesday afternoon, the CCF held a Promotion Parade where the entire CCF contingent was on parade, complete with Honour Guard, to provide a final farewell for the Upper Sixth cadets and present various promotions to senior NCOs. The Guest of Honour was Major Limbu, Gurkha Major, The Queen’s Gurkha Engineers from 36 Engineers and the Headmaster and Governor, Mrs Jane Davies, who were also part of the inspecting team.

The Honour Guard paid respects to the inspecting team with an impressive weapons drill that had been honed over a number of weeks’ practice during their free time. Major Limbu inspected the cadets and spoke to the parade, offering his congratulations and best wishes for the future. The CCF Sword of Honour was then presented to Cadet Seargent Llewellyn for outstanding service to the CCF and promotions to positions of responsibility were then awarded.

The parade was a resounding success, with all pupils in the Third to Upper Sixth Forms demonstrating how proud they are of their CCF and all that it brings to their personal development. Seeing the CCF front and centre of the School community was excellent to see and the Upper Sixth received a memorable send-off as part of their final duty in the CCF. 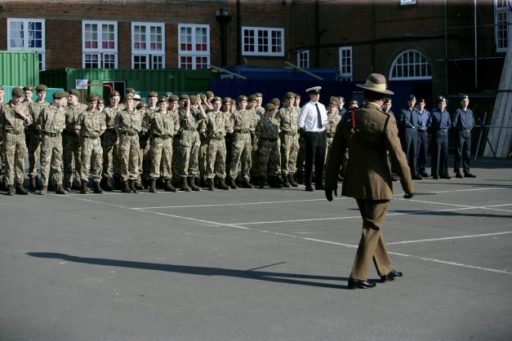 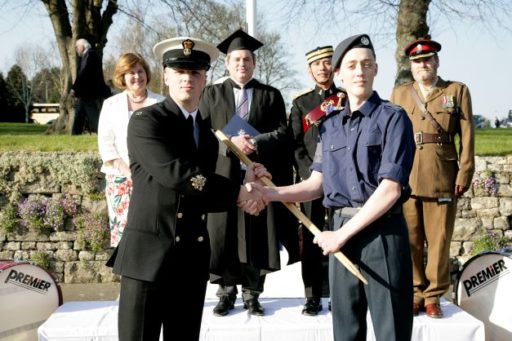 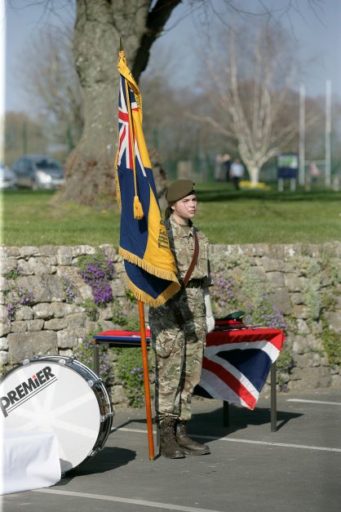 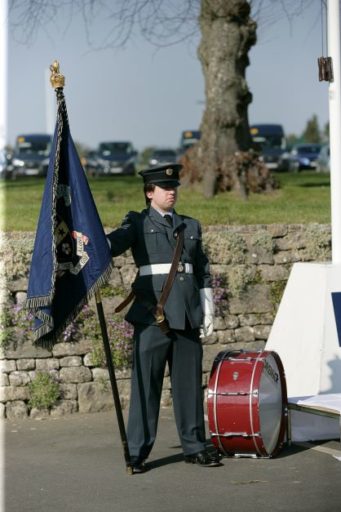