On Monday, the School, courtesy of its close links with Westminster Abbey and the New Zealand High Commission, organised an ANZAC Day event for gap students working at schools in the UK. In total, 46 gap students met in London to attend the service of commemoration and thanksgiving in the Abbey followed by a reception at Westminster City School. This was the fifth time that we had organised the event (but the first since 2019) and, like previous years, it proved to be a fantastic occasion.

The ceremony, attended by Their Royal Highnesses, The Duke and Duchess of Cambridge was a fitting and reflective memorial, not only commemorating, but also celebrating the courage and heroism of ANZAC troops and those who they fought against both on the Gallipoli Peninsula and beyond. 2022 marks the 106th anniversary of the first ANZAC Day commemorations in London. The first service in 1916, attended by King George V, was held a year after the disastrous Australian and New Zealand Army Corps landings at Gallipoli in the spring of 1915.

Having left the abbey, the students enjoyed lunch kindly hosted by the Westminster City School, a fellow United Westminster and Grey Coat Foundation member. The students travelled long distances to attend what was, for many of them, their first ANZAC Day away from home. They were all moved by the experience and all-in-all, it was a memorable and reflective day. 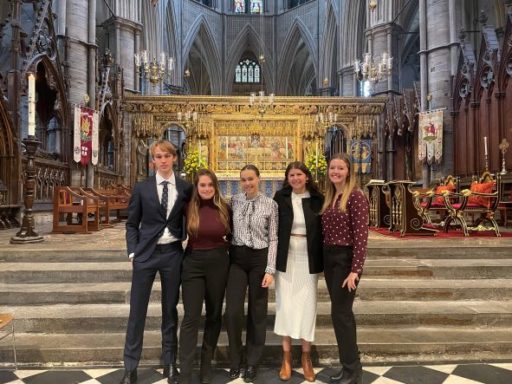 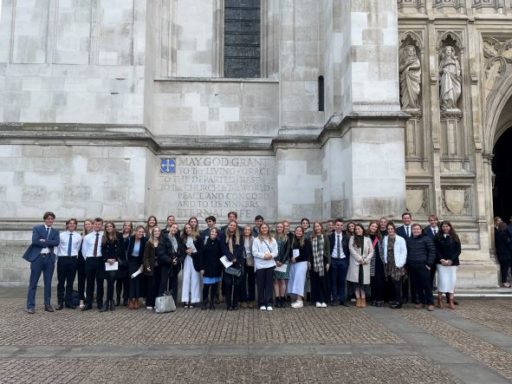