On Friday 18th March, Year 2 parents were treated to a thoroughly enjoyable and accomplished performance of music and poetry. 2C and 2MD have been studying the styles of famous artists and taking inspiration from them to produce their own creative interpretations over the past six months.

Their perseverance and dedication resulted in a stunning collection of artworks which were installed in the Bates Hall, for parents and guests to enjoy with the children before the performance.

Mrs Lordon complemented the Year 2 topic of Scandinavia with two beautiful songs as an introduction to the afternoon and a rousing Viking cry as a finale:

During this Lent Term, Year 2 children have prepared and performed their individual LAMDA examinations. They presented a delightful group recital of five poems to both entertain their audience and demonstrate their professionalism.

In addition, the audience was charmed by three solo performances from:

The afternoon ended with refreshments in the Dining Hall for the visitors. 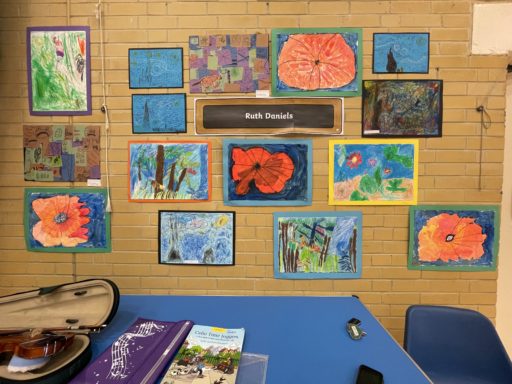 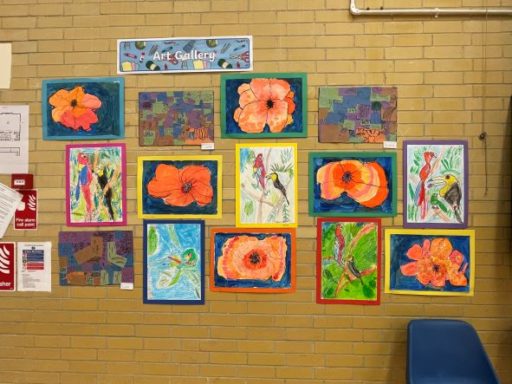 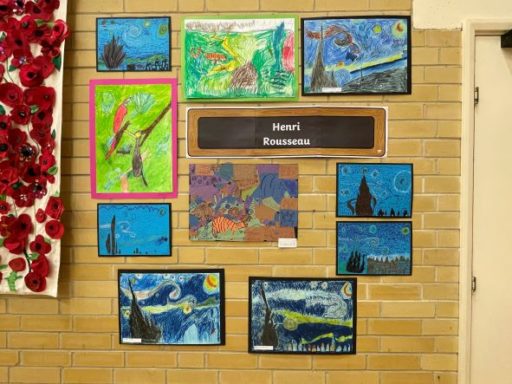 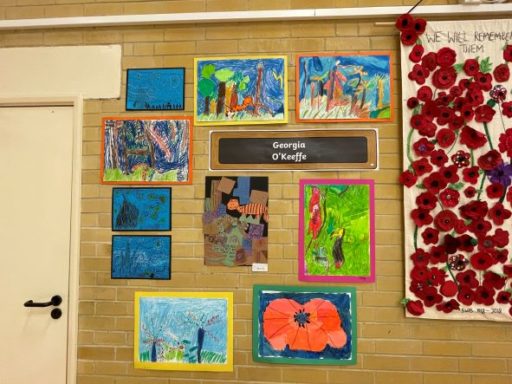 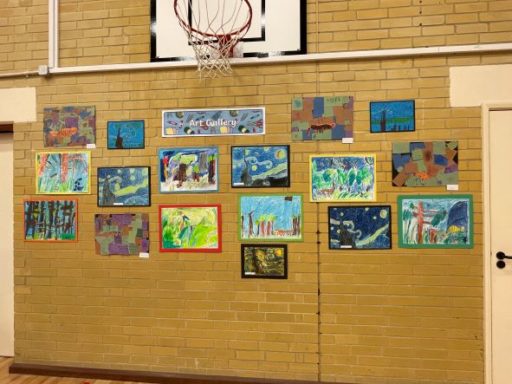 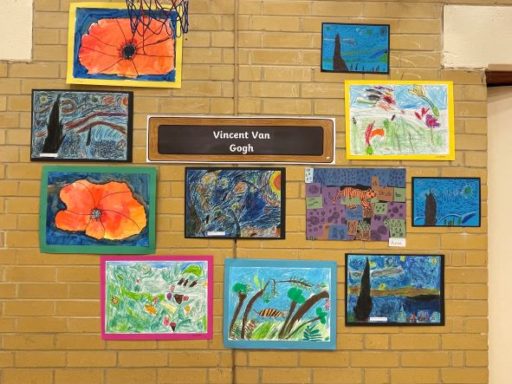