The Day I Met An Olympic Hero 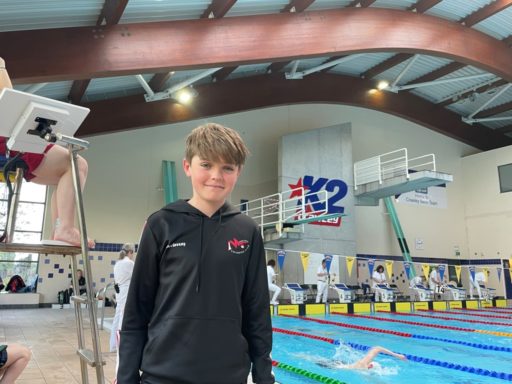 Seb Harmer (First Form) recently competed in the Southeast Region Championships at K2 Crawley. Seb competed in a total of six races and did brilliantly in all. He also achieved a personal best in nearly every swim. Congratulations Seb! https://t.co/Ni9nZAcnzi

Seb Harmer (First Form) recently competed in the Southeast Region Championships at K2 Crawley. Seb competed in a total of six races and did brilliantly in all. He also achieved a personal best in nearly every swim. Congratulations Seb! https://t.co/Ni9nZAcnzi 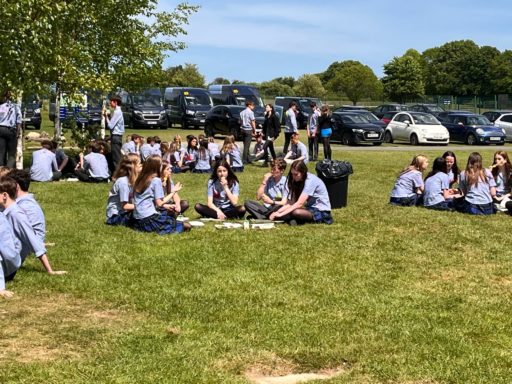 On Friday, our Fifth Form students celebrated their final day before study leave began, signing each other's shirts and enjoying ice lollies in the sun.We wish them good luck in their upcoming GCSE examinations! https://t.co/QF2RYgwvoX

The Day I Met An Olympic Hero

Esmée B (Year 6) wrote her Prefect piece called ‘The Day I Met An Olympic Hero’.

She said, “On Sunday 12th September, I arrived as usual at Canterbury Hockey Club for my weekly training. Halfway through my training session, I noticed out of the corner of my eye someone doing impressive ball skills and tricks with her hockey stick. At the end of the skills session, she introduced herself as Susannah Townsend, an Olympic champion! I later found out, when researching her career, that she also went to Sutton Valence School.

The girls in my group were shown two medals that she had won. The first one was a gold medal that she had won at the Rio Olympic Games in 2016. The second was a bronze medal she had just won, at the Tokyo Olympic Games, in the summer. At the end of the training, she told us that she had only started playing hockey at age 12. She talked about the key to success and said it does not matter if you are not the best at sports, but if you put in the work and effort, then you will accomplish a lot. Working hard, giving your all and listening to your coaches, is the minimum you should ever give. It had me thinking that this is how you could think and be with anything in life, not just Hockey. Susannah then told us how she was once sat where we were now and how she came through at Canterbury Hockey Club and went on to be an Olympic success!

Finally, we were able to wear her medals and have a photo taken with Susannah Townsend. It was the best morning ever and one I won’t forget. I bet at our age Susannah never thought she would ever become an Olympic success, we all should dream big, work hard and never give up!”