The theme of his Photography project is ‘Nostalgia’ and his recent photoshoot, named ‘Shoreditch’ after the name of the location he travelled to capture the shots, shows different types of street art around this part of London which he manipulated for his photo edits.
Artist inspiration is vital for a successful sketchbook and quality photoshoots when taking GCSE and A Level Photography. Yves was inspired by two artists, Robert Rauschenberg and So Hing Keung, due to the way they distort their images and use vibrant colours in their photographs. These artists inspired Yves to replicate similar imagery using his photographs from London.

In the series of photographs, he has tried to capture the feeling of nostalgia of old buildings as well as showing elements of street art and urban decay. Using Adobe Photoshop to edit his photographs, he has created multiple layers of street art and landscapes whilst manipulating and distorting the images using the opacity tool. To complete the photographs in the style of Robert Rauschenberg, he adds a vibrant texture layer.

Yves says, “When it comes to Photography, I am very interested in how I could present various locations from a different perspective and create some astonishing pieces of work”.

Such a fantastic set of photographs, well done Yves. 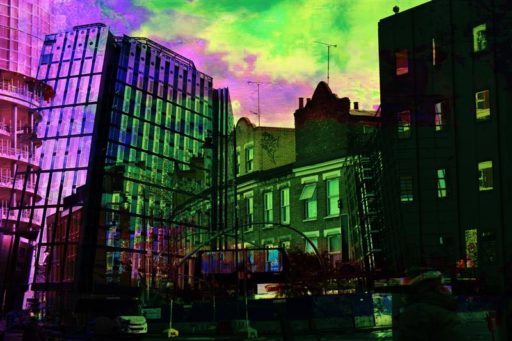 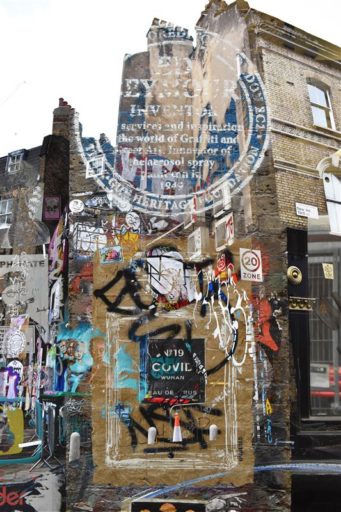 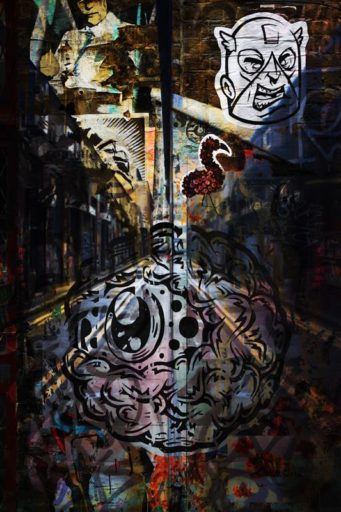 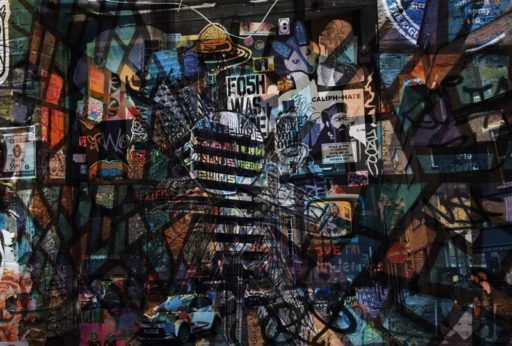