During the Half Term, Hugh and Xavier Elms (both First Form) travelled to Barcelona with their football academy, EMC, to take part in the Barcelona Football Festival.

It was a huge event for them, an international youth tournament played over two days across eight full-size pitches just south of Barcelona. They came seventh in their group but it was a phenomenal success for a team who were playing a year up and for the first time ever, 11-a-side on a full-size pitch.

They stayed in the hotel with their team, travelled to the pitches and ate with their team each day, the experience of being part of such a well-organised tournament and competing with professional league teams from Sweden, France, Spain and the UK was formative in many ways. 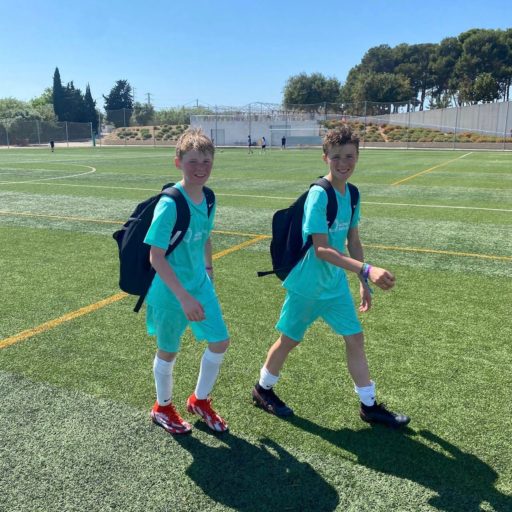 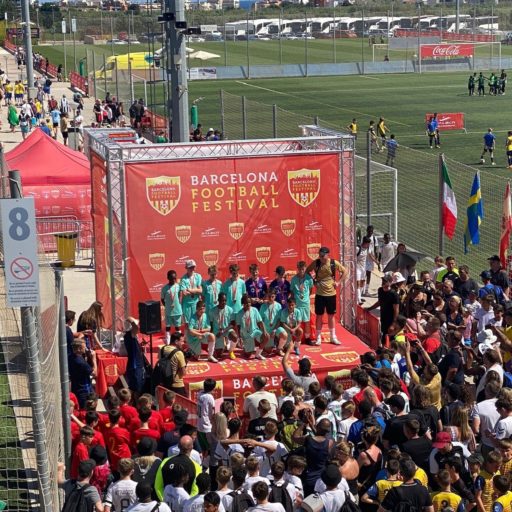 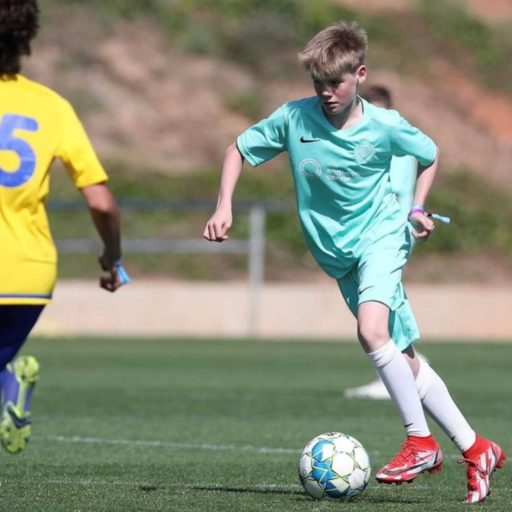