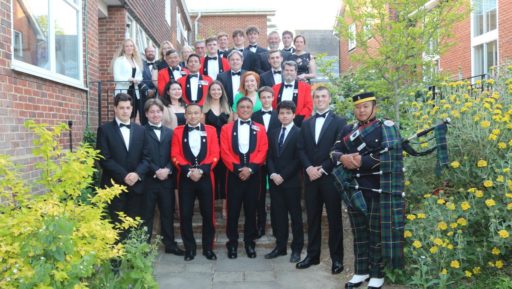 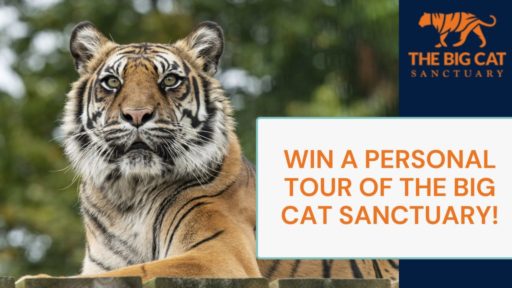 On Wednesday, the Fourth Form was treated to a live performance of Romeo and Juliet, acted out by the Three Inch Fools touring theatre company. Five hard-working actors played all the parts in the play, accompanied themselves on instruments positioned at points all around the stage and brought the age-old story to life, in a reduced performance that lasted one hour. For some of the Fourth Form, that was just as well, as the performance took place outdoors, on the lawn between Sutton and Westminster. Although the sun shone, the wind blew too, and we were reminded that autumn is on its way, however watching it outdoors around the traverse stage meant that it was a very authentic experience.

The performance was excellent – we could hear every word that the actors spoke, the characters were quickly and strongly drawn, and well-cast (the one with the beard did a very good Lady Capulet), and the plot was easy to pick out and follow. After lunch, the actors led workshops focused on bringing the text to life with music and developing the delivery of Shakespeare’s English. It was a very valuable experience for the Fourth Form, and it will bear fruit in their English Literature coursework in due course!