Year 5 Comic Club has filled Monday lunch breaks with creativity, fun and laughter. Promoting pupil’s voice, the club was organised and run by Year 5 children with a sense of humour, a love of comic characters and an entrepreneurial spirit.

They took charge of organising the club and creating a completed comic book that they marketed and sold to their fellow comedians. This was no laughing matter, however, and soon many willing readers had donated the cost of a comic book to raise money for a charity of the children’s choice.

Their chosen charity, Macmillan Cancer Support, received £36.97 and Mrs Savage is extremely proud of Year 5 Comic Club and their highly commendable and successful comic act of generosity, collaboration and creativity.

“Laughter is timeless, imagination has no age, and dreams are forever.” – Walt Disney. 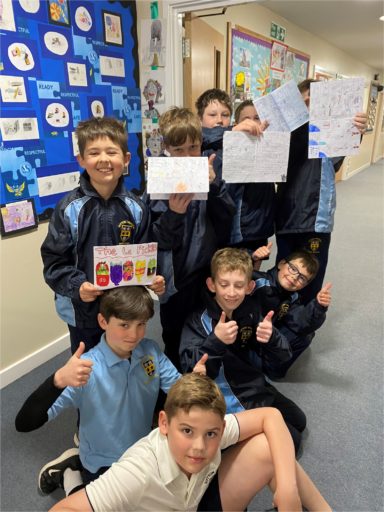 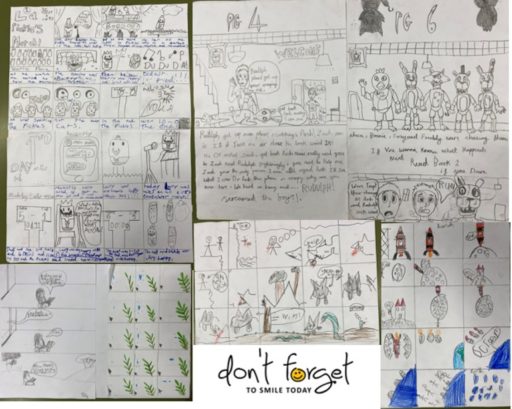